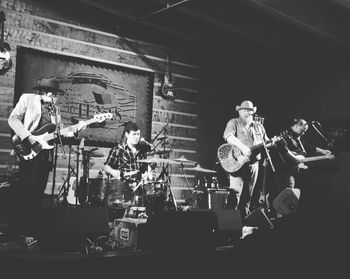 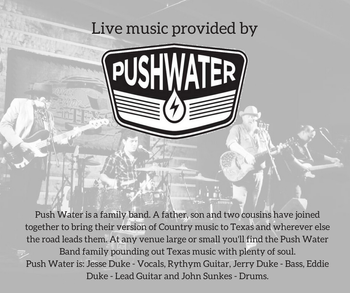 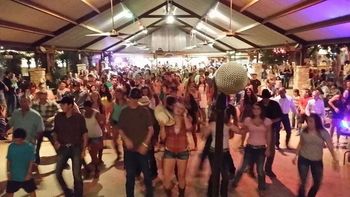 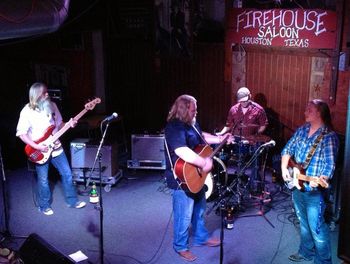 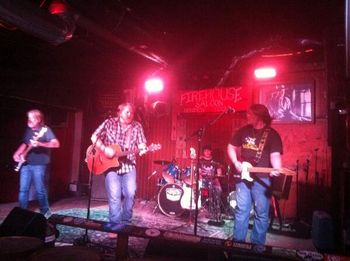 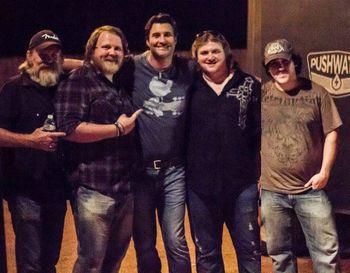 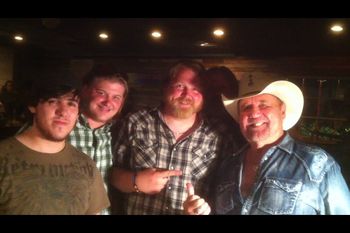 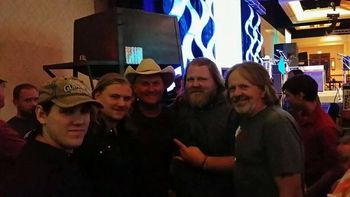 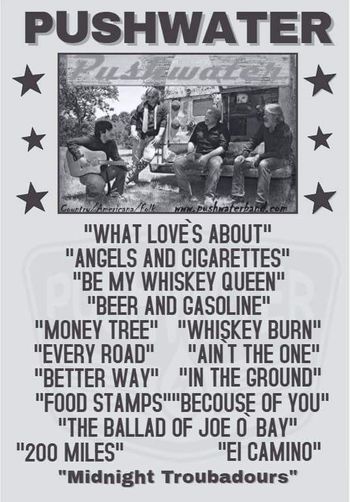 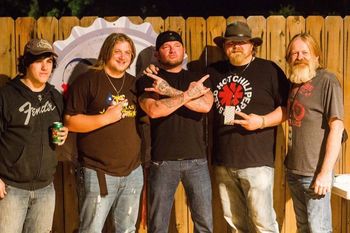 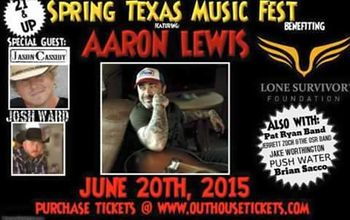 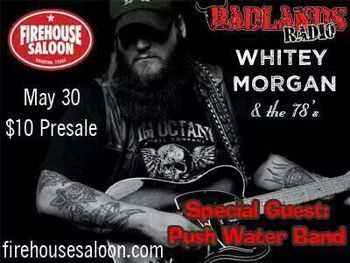 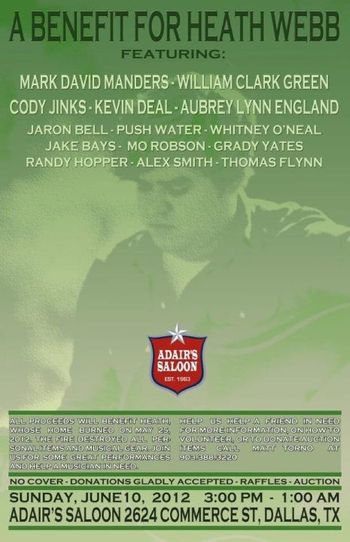 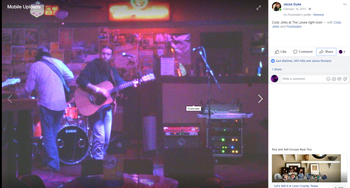 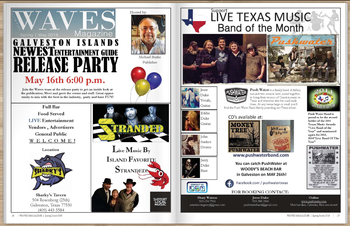 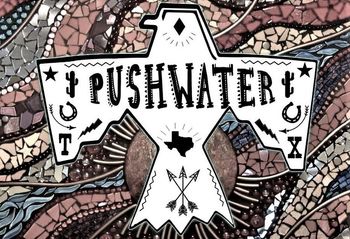 Performing over 200 shows a year.

We've won and/or been nominated for several Texas Music Awards including:

Houston's Best Battle Of The Band's 2018

As well as few radio singles!

Jesse Duke - lead vocals, rhythm guitar, booking and management. I was born in Mexia Texas on January 30th 1981 to Jerry and Cynthia Duke. I was raised, for the most part, in a small town called Jewett Texas; population eight hundred. Although, my father was a boilermaker and moved us around to a few other states between the ages of 10 and 14, by my 7th grade year I was back at Leon Independent School District, home of the fighting cougars, from which I would eventually graduate. I've always loved to write songs for as long as I can remember. In fact, I only learned to play the guitar so that I could play the songs that I had written. I played guitar and wrote songs for years and years from that point on. I mostly just performed to my friends, around campfires and on tailgates. I began playing drums at the age of 15, I played for my family's band, Duke's Country. Duke's Country was comprised of my grandfather Jerry D. Duke (lead guitar and vocals), my father Jerry L. Duke (bass guitar and vocals) my uncle Eddie Duke (lead vocals, rhythm guitar) and, of course, myself on drums. A family band mentality has always been in our blood. I met the love of my life, and inspiration for many of my songs, when I was 19 years old. Her name was Ashley Diane Foster and from the second I saw her I knew that I would someday change her name to Duke. we married two and a half years later. I began down the path that my father had been on for decades in the construction industry, the same year that I met Ashley, at the age of 19. I worked in the construction industry as rigger and pipe fitter until the age of 27, at which time I decided to leave the construction industry and start my own business in home remodeling. Along the way Ashley and I had a beautiful daughter, Sky Lei Duke, in October of 2003. Followed by a son, Jerry Levi Duke, in March of 2005. They both play instruments and write songs constantly. It's not their fault, it's in their blood. I'm currently the lead singer and manager of Pushwater. We are a full-time, Country-Americana band that tours all over this great state of Texas bringing our version of country music to the ears of would-be listeners. I'm proud to say that I have been a professional musician for 8 years now. It is what I was put on this planet to do, and it is never lost on me how extremely lucky I am to be able to do this with my family.